The construction of Marina Arcade Tower was started in 2008 by Madain Properties. The company planned to build a 65-storey tower connected to a shopping center with a glass roof. The development was supposed to be finished in June 2011. The construction was suspended on the stage of excavation work due to the financial crisis in 2009. A scaled-down project was developed in 2012, and construction work on the new building started in March 2014. The handover took place in June 2017.

The apartments feature interior design by Matteo Nunziati, an Italian designer and architect, and have fully-equiped kitchen with Bosch appliances. French Technal specialists worked on ensuring total soundproofing of the apartments and common areas.

Residents have access to the sky garden, jacuzzi, and terrace on the roof of the building overlooking Palm Jumeirah, Dubai Media City, Emirates Golf Club, the Arabian Gulf, and Jumeirah Beach. a 5995 sq. ft gym, the largest in any residential tower in Dubai Marina

table tennis and snooker areas, as well as an interactive indoor playground for children Marina Arcade residents will quickly access different areas of the city, as Sheikh Zayed Rd is in the vicinity of the building.

There are 4 Carrefour supermarkets close to Marina Arcade. The closest one is just a 5-minute walk away. The other three are in less than 10 minutes away. Other supermarkets nearby:

Distance to shopping and entertainment centers:

Distance to attractions and popular areas:

Daily rental prices are slightly higher compared to other buildings in Dubai Marina, although all the amenities offset the high prices. The rental price significantly depends on the category of apartments, covered areas, and other features. 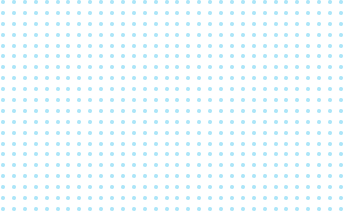