Among the largest real estate deals concluded by the Metropolitan Group, the sale of two penthouse apartments in the “W Residence” complex on Palm Jumeirah, at a value of 102 million dirhams to the same buyer.

Dubai has emerged as one of the safest and most open cities in the world, which has given residents and investors great confidence in its real estate market. These numbers are a clear indication of investor confidence in the UAE economy, which has taken positive steps with the launch of a successful vaccination program, as well as innovative visa and residency solutions. We have seen strong demand for luxury properties from foreign investors.

30% of our deals last year were with international clients, especially from the CIS, the UK and other parts of Europe, including France, Germany and Austria, and this year we have seen a continuation of that trend.

Go back Go to Saudi 24 News 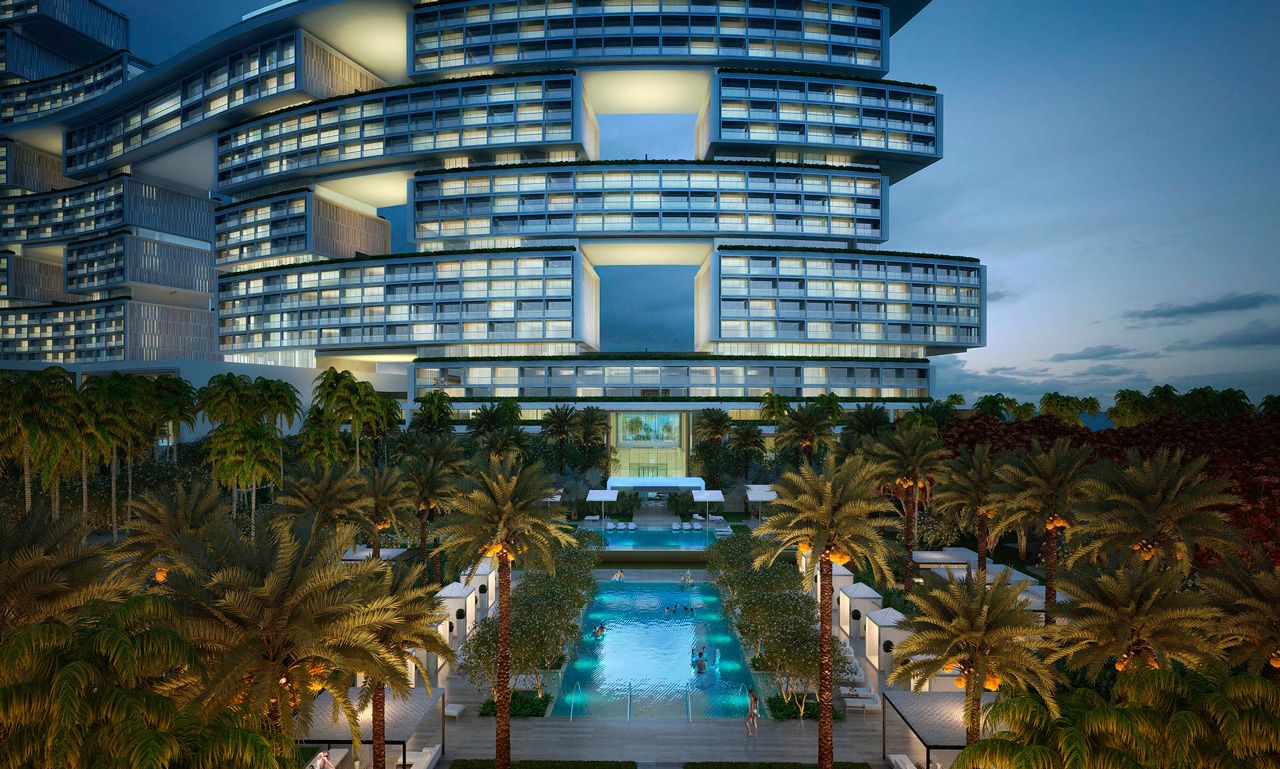 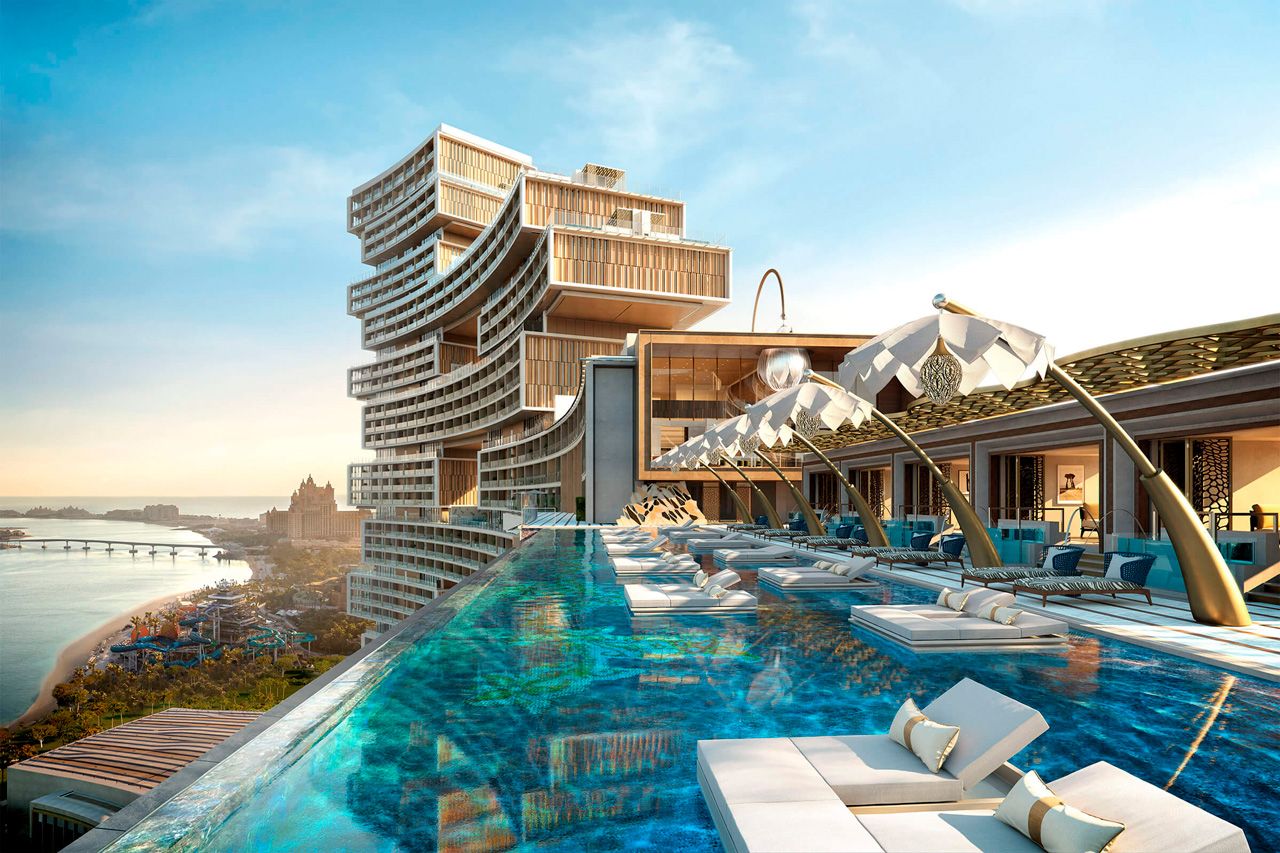 Metropolitan Premium Properties, the real estate agency, has announced the sale of a penthouse apartment for AED 64 million, making it one of the most expensive properties sold in Dubai in 2021 A Dh64 million penthouse gets bought at Dubai's Atlantis The Royal Resort & Residences. next up? A 25,000 square feet Dh180 million unit