From its humble beginnings in Festival City’s Crown Plaza hotel, its two-person office has grown to become the biggest real estate agency in Dubai employing over 400 people with offices located in Business Bay, Emaar Business Park and Dubai Media City.

MPP recently launched a new division to cater to the explosive demand for ultra-luxury properties – Penthouse.ae, which deals with select HNWIs and properties upward of AED 15M. 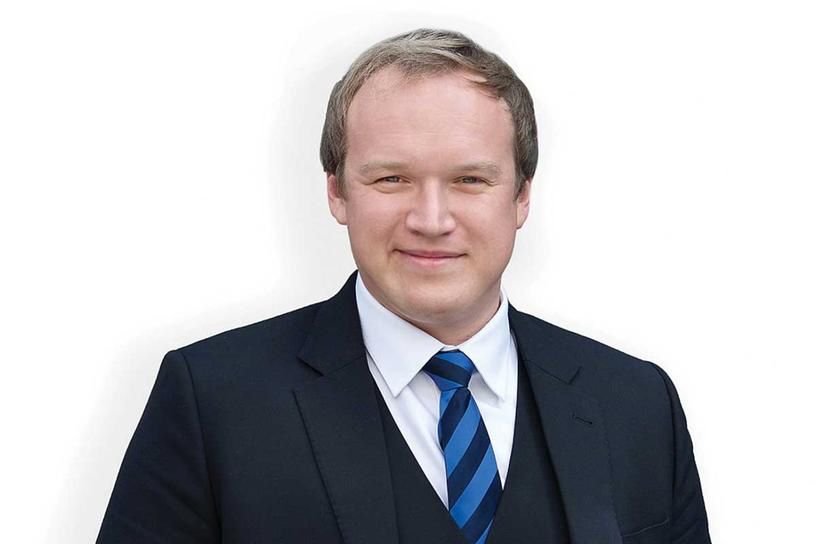 Also, as part of its expansion plan in the Northern Emirates, the company opened its office in Sharjah and will open an office in Ras Al Khaimah later this year.

MPP has experienced a record first half of the year with the agency already reaching its 2021 FY year revenue in the first six months of 2022.

The agency is consistently ranked amongst the best-performing agencies with leading developers including Select Group, Damac, Emaar, Dubai Holding and Meraas amongst others. The company has received several awards recently including The International Property Awards and outstanding performance from Emaar in Q1 and Q2.

Go back Go to Arabian Business Dubai: Metropolitan Group, a leading real estate group in the UAE, is launching Metropolitan Homes, a new brand dedicated to offering the full cycle of real estate services to secondary market sellers and buyers in Dubai. From having $300 in pocket to now selling Dh2b in luxury properties in the UAE, a Russian expat’s journey

Nikita Kuznetsov played professional-level basketball when growing up in the Siberian city of Novosibirsk (south Russia). About four years after coming to the UAE, he started a premium real estate agency in 2012. Dubai’s super luxury market is expected to double in the last quarter of this year, according to Metropolitan Premium Properties (MPP) Metropolitan Premium Properties (MPP) is a full-service real estate agency offering customised solutions to developers, owners and investors who are looking to maximise value from their luxury real estate assets. Metropolitan Group ranked among top 5 Best Workplaces in the GCC

Dubai: Metropolitan Group, a leading real estate group in the UAE, was ranked fifth among the Top 10 Best Workplaces™ in the GCC.